Group check in, have lunch and rest.

-14h00: Jeep car of Sinh Cafe Tour will take you to the highlights of Mui Ne such as: 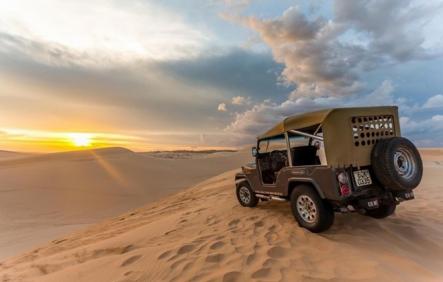 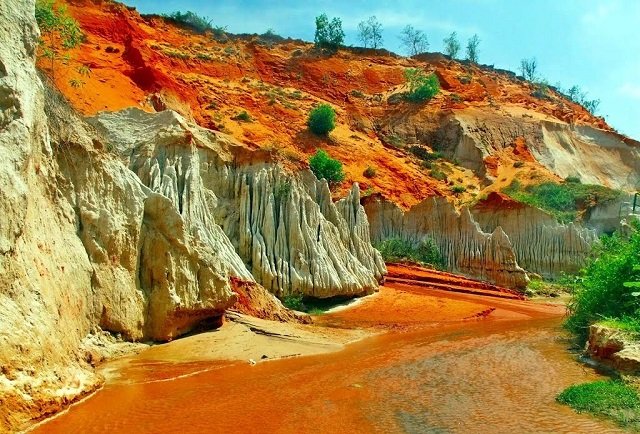 -Fishing Village: There are 2 areas depending on the rainy season, people will allow boats to avoid storms.

– Golden Sand Hill – It will be a place to watch the sunset. 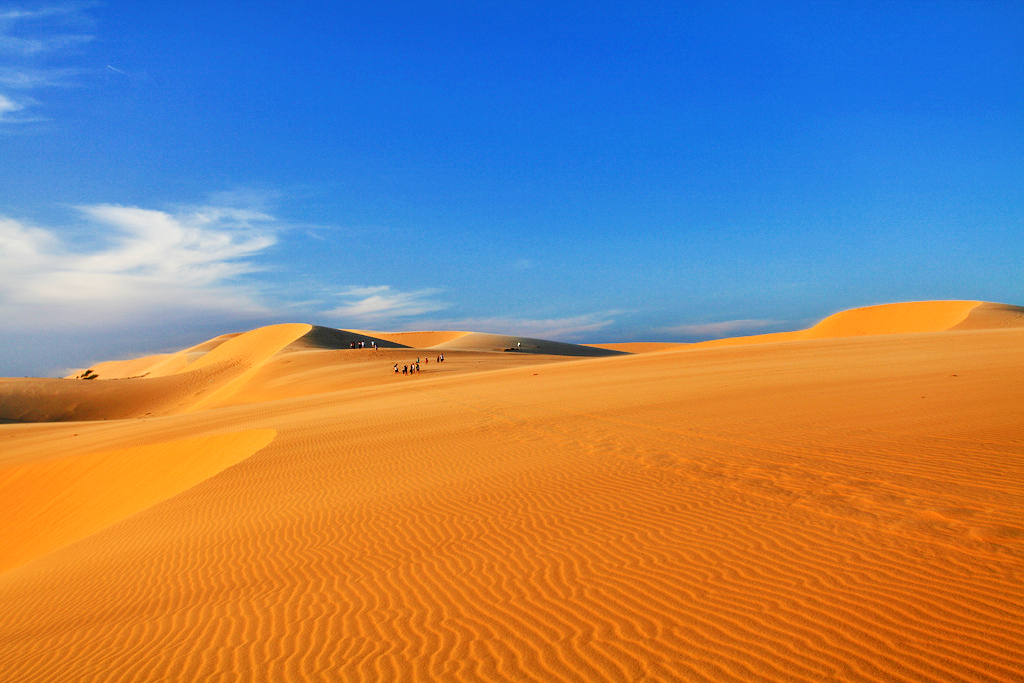 -17h30 You and tourguide of Sinh Cafe Tour Return to the hotel for dinner. Rest and explore Mui Ne at night.

-7h30 Have breakfast, car take you to Phan Thiet city to visit:

-Nha Ta Cu (or Linh Son Truong Tho pagoda) – is a mountain cluster of nearly 700m, on the mountain worshiping Buddha in Niet Ban 49m long.

Poshanu Cham Tower – The remains of the ancient Champa kingdom, built in the early IXth century.

-Mr. Hoàng Dynasty – a sightseeing relic built by the French in the early twentieth century, this place is also associated with anecdote anecdote of the poet Han Mac Tu and Mong Cam.

-Prices Mr. Nam Hai – A folk belief of the people in central and southern Vietnam with the worship of Ong Ong.

Then visit Phan Thiet Market to buy local specialties, return to the hotel to rest and have dinner.

-7h00 breakfast, you are free to swim or join in the sea games such as water, kite, skateboard. (expenses excluded)

-Eat drinks according to the program.

-The entrance ticket to the program.

Tour price does not include:

-Children under 5 years old free of charge, if you want to have a seat that takes 50% of the fare, if seated together (Parents pay for the tickets themselves)

-Children from 5 years old to under 9 years old 75% of the fare and two adults with only 01 baby, the second child will buy an adult ticket.

Sinh Cafe Tour Thank you and see you again!!!